Looking for something to do this weekend? Our Shuttle is available to assist you with your plans. All you need is a day to devote to learning and discovering new facts. The Avondale Public Library is a great place to spend your weekends and holidays. Let us take advantage of the opportunity to learn and explore.

The Avondale Public Library System dates back to 1930 when fifty books were placed on the stage of Avondale Elementary School No.1 to start a library. Up until 1941, this library served as both a school library and a public library before becoming a student-only space. When Mary Ludlow, an educator at Avondale Elementary School No. 1, was appointed librarian, the library's opening hours increased from two hours per week to being open from 2:30 pm to 4:00 pm every day during its first ten years. The first Dewey Decimal System has implemented between 1938 and 1940 thanks to her efforts and the assistance of two young women from the Works Progress Administration. 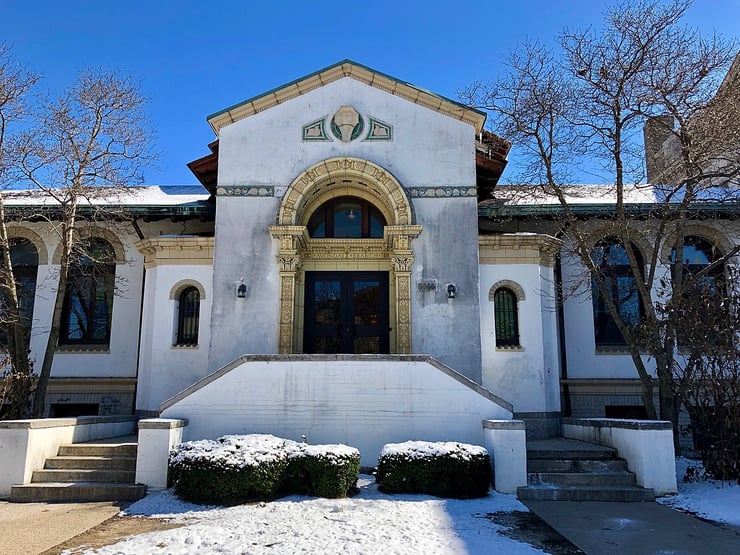 Fundraising for a new library started in 1972 after it was determined that a new facility was necessary. The Library Board of Trustees, led by Mrs. Pauline Hazelton, raised money to build this new library. $36,651.28 had been collected as of July 2, 1974. On December 5, 1974, work on the new Old Town Library on Western Avenue was finished, and on January 27, 1975, it was made public. The library's collection had grown to over 9,000 items by the 1980s, and in 1984 Santa Claus visited close to 1,000 library users and community members, both young and old, via chopper. The library was once more expanded in 1985 thanks to a $285,000 contract that the City of Avondale awarded.

Our unwavering dedication to providing the highest caliber of shuttle service has won us the trust and loyalty of Arizona Shuttle customers. Only professional, trustworthy, and safe airport shuttle drivers are employed by Airport Shuttle of Phoenix. To work for us, airport shuttle drivers must be certified by a safety and defensive driving program. We have complete coverage. We also have permission to operate on the Phoenix Sky Harbor Airport grounds thanks to licenses from the cities of Phoenix and Arizona. If you miss your shuttle, we will pick you up and take you to Tucson International Airport or Phoenix Sky Harbor Airport. Either we'll fit you into the next airport shuttle we have, or we'll credit your ticket toward a private ride the same day.

These places already sound fun and will provide you with the best overall experience. So give the Arizona Shuttle a chance to provide you with the best travel experience possible in addition to a fun-filled day. We ensure passenger safety and provide pick-up and drop-off service at any address. We conduct background checks on all of our drivers nationwide and are willing to accommodate changes in date and time without charge. We offer SUVs, shuttle service, and pre-booked limos for a luxurious feel. Book your ride now and sit back and enjoy your vacation.